At the turn of the nineteenth century writers in the trade press for the men’s garment industries found themselves caught between the older rhetoric of restraint which characterized traditional discourses of masculine fashion and the need to promote an increasingly expansive range of new clothing items marketed on the promise of health, vitality and the palpable display of the youthful and attractive manly body. The Hosier and Glovers’ Gazette offered a critique of the modern man which set the arising poetics of male narcissism in high relief

We wrong women when we hold them up to ridicule for wearing three different costumes in a single day. There are men, and plenty of them, who change their clothes twice as often. Early in the morning the man of this class appears for a moment in a suit and hat of daintiest dove-colour. Then he mounts a horse, not so much because he wants to ride as for the sake of his white breeches and his yellow riding boots. Later on you see him, swathed in flannel, walk out with the ladies.

But his brow is clouded. You imagine him saying sweet things? Far from it. The man has graver things to consider. He calculates in secret whether he will have time, before luncheon, to put on the proper attire for afternoon calls. And no sooner has he paid these visits and delivered himself of some gossip, than he hurries home and puts himself inside his lawn-tennis costume. Later on he wears evening dress, or his smoking jacket, which abroad goes by the name of shmoking 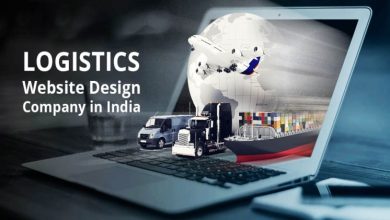 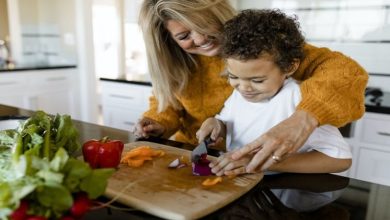 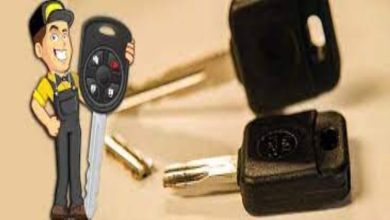 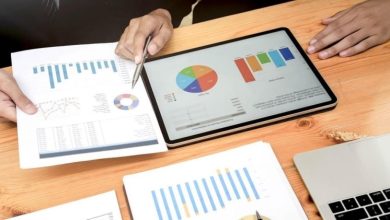