This is the greeting given to telephone callers to Diesel Industries HQ in Molvena, Italy. Diesel makes no secret of its globalising philosophy: its founder, Renzo Rosso, has stated that ‘we at Diesel view the world as a single-borderless macro-culture’, and the view of Earth from space has been a recurring icon in its advertising and catalogues (Polhemus 1998: 20). In ‘The World according to Diesel’ national boundaries lose meaning and cultures overlap.

For Rosso, ‘the obvious triumphs of this nationless, raceless company make a very attractive statement about the benefits of seeing the world without strict divisions – not as “us” and “them”, but simply as one giant “we”’ (quoted in Polhemus 1998: 10). The idea of globalised, borderless fashion has become something of a millennial fixation. The first edition of Elle for the year 2000 proclaimed that ‘what used to be key looks by key designers for key cities has now reached out to a broader audience – the entire planet. It’s easy to read Planet Diesel as an avatar of the globalisation of fashion culture at the beginning of the twenty-first century.

Diesel’s company strategies, and particularly its knowing, ironic advertising, seem to be the highest stage of global branding. Unlike the sartorial imperialism of American brands such as Gap, Nike or Levi’s, Diesel strives to appear not as an aggressive multinational corporation, but as the first transnational clothing supplier, producing global styles for a global market. But like most supposedly global phenomena, the geography of Diesel is particular, partial and complex 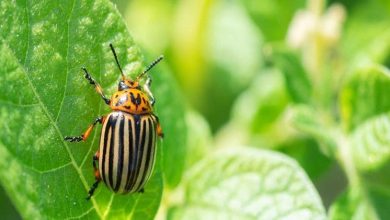 Why Should a Pest Control Company Work with Natural Pest Makers? 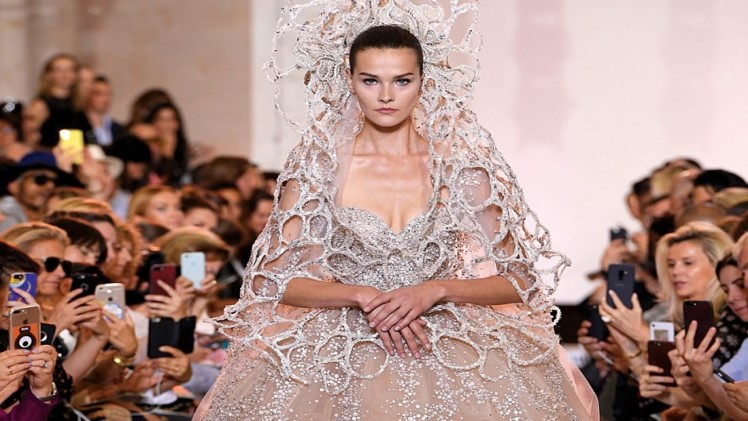 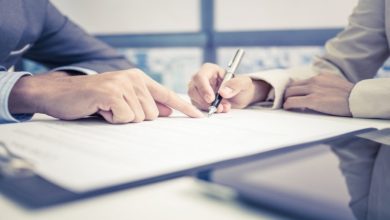 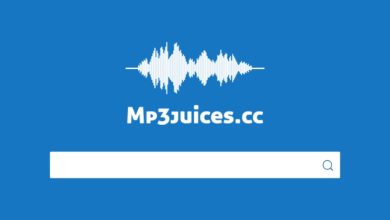 MP3 Juice Is Compatible With Bluestacks