If you’re considering a trip to Florida, here are some things to know before heading south. First, Florida is home to several world heritage sites. The Everglades National Park is one such place. Tampa Bay is another place that is worth visiting, and is a popular weekend hangout for UF students. In addition, Florida is home to the famous Devil’s Den. Read on to learn about some other best tourist places to visit in Florida.

St. Augustine is the oldest city in Florida

St. Augustine is the oldest city in Florida. Its history dates back to 1513, when Spanish navigator Juan Ponce de Leon discovered the Florida coast. The Spanish later settled here and named the town after St. Augustine, a Catholic saint. In the 16th century, the city became the Spanish military headquarters in North America. The city remained under Spanish rule until 1821. Today, St. Augustine is one of the oldest cities in the country.

Located on the tidal marsh, St. Augustine experienced a historic land boom. The town’s development boom saw the development of neighborhoods like Davis Shores, a large upscale development that incorporated an old hotel. During World War II, many hotels were used as Coast Guard training sites. In the 1960s, St. Augustine faced numerous civil rights issues, but it still celebrated its 400th anniversary in 1965. The city undertook a major restoration program to restore its colonial past.

Located on the southern tip of Florida, Everglades National Park is a 1.5 million-acre wetlands preserve. Often compared to a slow-moving river, it is a diverse landscape of pine flatwoods, sawgrass marshes, and coastal mangroves. Its lush vegetation is home to hundreds of different animal species, including the West Indian manatee, Florida panther, and leatherback turtle.

The Everglades National Park is the largest subtropical wilderness in the U.S. and has been designated a Wetland of International Importance and an International Biosphere Reserve. The Everglades are home to over 300 different bird species, making them an important breeding ground for wading birds. It is a crucial stopover point for species migrating up and down the Americas. Everglades National Park is home to 68 threatened and endangered species. With its 800 square miles of marshland, the Everglades serve as a vital refuge for countless species.

The Devil’s Den is a popular weekend spot for UF students. The crystal-clear water makes this place a popular spot for snorkeling. While there are no other activities available at the park, you can visit the diving center and have an unforgettable experience. The dive center is located in a 20-foot-deep area. Children under the age of six are required to be accompanied by an adult or have a notarized permission slip.

In the early 1800s, the area around Devil’s Den was covered with native forests and was much smaller than it is today. While the cave system is full of sink holes and cenotes, the Devil’s Den’s ceiling did not collapse. In the end, the students were able to enjoy the crystal-clear water and cool breeze. Although the cave is a popular weekend lounging spot for UF students, safety is always the priority.

Tampa Bay is a great place to visit in Florida

Tampa Bay is a large natural harbor and shallow estuary connected to the Gulf of Mexico on the west coast of Florida. There are several islands that make up Tampa Bay, including Hillsborough Bay, McKay Bay, Old Tampa Bay, Middle Tampa, and Lower. If you love nature, Tampa Bay is the perfect place to visit in Florida. Its rich history dates back to the 18th century.

A museum dedicated to history will provide insight into the region’s history. Tampa Bay History Center features three floors of exhibits on 12,000 years of Florida history. The museum’s impressive exhibits include a model of a West Tampa cigar factory and an exhibit about the first European explorers to visit Florida. There are also educational programs and historical exhibits available to help visitors understand the area’s history.

Miami Beach is a great place to visit in Florida

A South Florida island city connected to the mainland by bridges, Miami Beach offers beaches that stretch from Lummus Park and North Shore Open Space Park to South Pointe Park. Famous for its international cachet with models and early-20th century architecture, Miami Beach is home to colorful buildings on Ocean Drive. You’ll find a wide variety of shopping and dining opportunities in this vibrant city. During your stay in Miami Beach, be sure to check out these attractions.

You’ll find plenty of activities in Miami Beach for both children and adults. There are many beautiful beaches and parks where you can relax, play and have fun. The waterfront area is home to the only lighthouse in South Florida. At the end of the day, don’t miss the Boater’s Grill, which offers inexpensive, fresh seafood. And, if you’re traveling with kids, make sure you visit the Miami Children’s Museum. 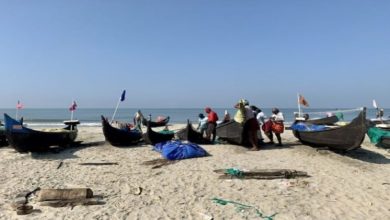 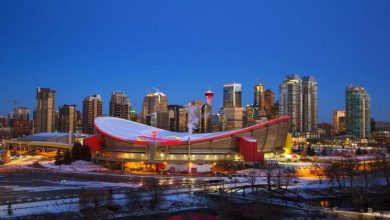 Best Cities to Move to in Alberta 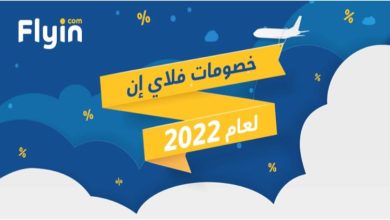 Exclusive FlyIn discounts and codes for the current year 2022