Compared to other accident types, motorcycle accidents are more likely to result in severe injuries or fatalities. Research determined that motorcyclists had a 27-fold higher risk of dying in collisions than passengers in cars. In addition to a more significant road hazard, biases against motorcycle riders exist. Similar to car crashes, there are a variety of causes of motorbike collisions. The most frequent reasons for motorcycle collisions with other vehicles are listed below.

Riders or drivers who lack experience

Anyone who applies for a driver’s license should be familiar with safe driving practices. That applies to both automobile and motorcycle drivers. An accident may occur right away if either party is inexperienced or negligent.

Inexperienced drivers might not know to watch out for motorbikes and other smaller cars. A rider trying to pass or make a turn close to the vehicle could therefore collide with the driver.

Motorcycle collisions frequently happen when another car makes a left turn. These collisions often occur when:

An accident involving a left-hand turn is typically the driver’s fault. However, the driver can claim that the rider was speeding, cutting lanes, or otherwise being careless, which can lower the compensation the rider is eligible to receive.

You will probably need to battle for what you deserve if you are hurt while biking. Bikers frequently experience unfair prejudices since many motorists believe that motorcycle riders are to blame for collisions. Fortunately, motorcycle lawyers from the Robinette legal group are always on the frontline in protecting the rights of motorcyclists injured in accidents.

Lane splitting—driving a motorcycle between two lanes of traffic—is illegal in West Virginia and most other US states. Many riders split lanes when traffic is congested or slow-moving.

Motorcyclists are not allowed to lane split, and doing so might result in mishaps causing accidents. If the motorcyclist was lane-splitting before the collision, they might be held accountable.

Unfavorable weather or road conditions increase accident risks. Due to their reduced level of protection, these factors may even be worse for bikers. Accidents occasionally result from hazardous weather or traffic conditions.

Most multi-vehicle motorcycle accidents occur when motorists miss a motorbike rider. You have the right to restitution from the driver who caused the collision if you were hurt. 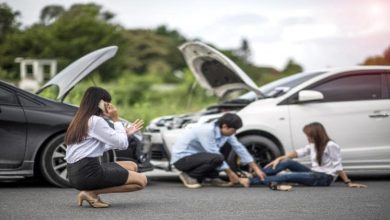 What to do if you are a victim of an accident caused by a tire blowout? 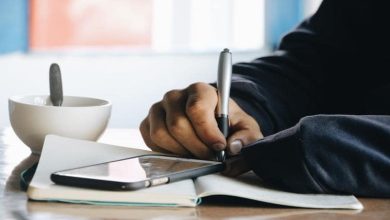 3 Questions to Ask a Workers’ Compensation Lawyer in Washington DC 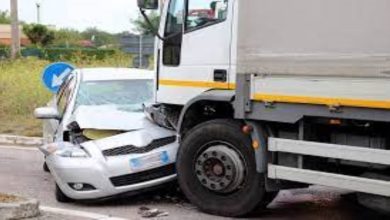 What are the Common Injuries Caused in Truck Accidents in Rutland, VT? 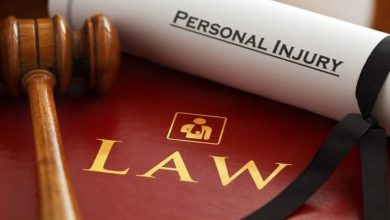