Nicotine acts differently on the brains of teenagers than it does on adults. Teenagers are more sensitive to nicotine’s effects because their brains are still developing. Nicotine also affects areas of the brain that control attention and learning, which may make other drugs such as cocaine or methamphetamine more pleasurable to people who use them. In this blog, we will discuss the effects of nicotine on the brain.

The Action of Nicotine on the Brain

The active ingredient in tobacco, nicotine, is addictive. This can make it difficult to quit smoking or using other nicotine products.

The brain is where nicotine produces its effects, which are largely beneficial and pleasurable. However, with continued use, nicotine also has negative effects on the brain.

What Nicotine Does to the Brain

When a person smokes a cigarette, nicotine travels from the lungs to the brain within 10 seconds. While there, it affects a variety of receptors and neurotransmitters that are involved in several processes. These include:

It’s important to note that these effects occur relatively quickly; however, they don’t last long. Therefore, people need to smoke regularly throughout the day to achieve continuous stimulation.

In addition to stimulating reward pathways in the brain, nicotine also exerts its effects on biological systems that affect mood and alertness.

Nicotine is an addictive and harmful substance. It is present in the tobacco plant and can cause serious health problems when smoked, chewed, absorbed through the skin, or ingested in products. Nicotine is one of the most heavily used addictive drugs in the United States, as it can be found in tobacco products, vaping devices, prescription medications, and more.

Whether a person smokes cigarettes, chews tobacco, or vapes using nicotine-infused e-juice, there are harmful consequences to the body and brain. Learning more about how nicotine affects the brain can help people understand its dangerous effects on the body.

Nicotine triggers brain receptors that create a feeling of pleasure. It also acts as a stimulant by increasing alertness and releasing dopamine into the increased stimulant effects of nicotine are similar to those caused by other stimulants like cocaine and methamphetamine.

Nicotine stimulates the adrenal glands to release the hormone epinephrine (adrenaline) into the blood This stimulates the central nervous system and increased pressure, breathing, and heart rate. It also leads to increased glucose (blood sugar) levels in people with type 2 diabetes by causing insulin resistance.

Nicotine is an addictive drug because it causes your brain to release dopamine — a feel-good chemical that makes you want more of it. As you continue to use nicotine over time, your brain becomes conditioned to release large amounts of dopamine in response to it, creating intense cravings for more

There are many reasons why people start smoking, but one of the main reasons is nicotine. This is a chemical found in tobacco responsible for most of the pleasurable sensations that ss experience. Nicotine is highly addictive, which means those who smoke can easily become dependent on it.

It quickly reaches the brain. When a person inhales a cigarette, nicotine travels to the lungs and enters the bloodstream very quickly. From there, it goes straight to the brain, where it attaches to receptors. Nicotine affects some of these receptors more than others, but several areas of the brain are affected by it. It binds to acetylcholine receptors that affect many areas of cognitive function, including mood and appetite. It also causes an increase in dopamine levels in reward centers of the brain, which makes it feel pleasurable to smoke.

Nicotine can alter gene expression. Studies have found that nicotine can change how certain genes are expressed in ways that could lead to changes in behavior or even cause mental disorders such as depression or schizophrenia to develop. 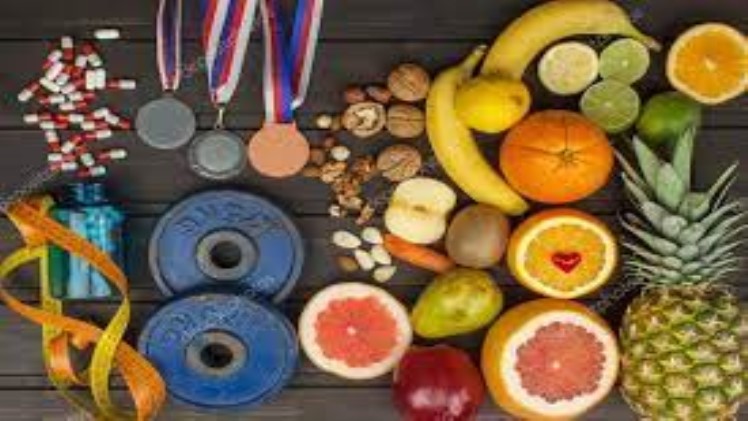 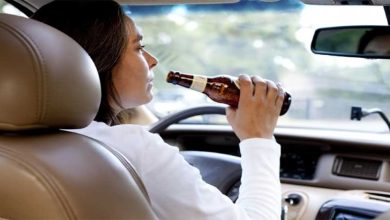 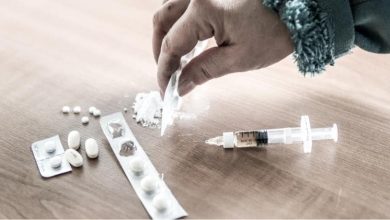 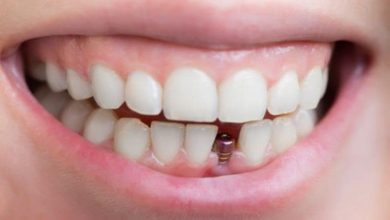 What is the possibility of having dental implants in one day?