When we talk about empowering Indian women with education, we tend to often refer to the likes of Swami Vidyasagar, Savitri Phule, and many others. But there is one name that is rarely taken due to lack of awareness, and the name is Fatima Sheikh. If you are a regular Google user, then you must have noticed that recently, with a doodle on its homepage, Google had honoured Fatima Sheikh on her birth anniversary.

So, who was Fatima Sheikh?

Fatima Sheikh, along with her brother, had converted their home into an all-girls school. It became the first girl’s school in India in the 1840s. It had an Indigenous Library, which was devoid of religious texts and purely concentrated on providing holistic education. She would often walk door-to-door trying to convince the parents of the girl child to enrol their daughter for proper education. She would try to engage the parents in a discussion and enlighten them as to how important education is for one and all.

After her unrelenting efforts, parents began to comprehend her and slowly her school witnessed a gradual influx of girls hailing from different castes and backgrounds coming to her school to sit under one roof to study together. With her passion and undeterred motivation, she led her school to see a record enrolment ten times higher than that of boys in a government school in that area.

A reformer for girl child education

An educationist, Fatima Sheikh is widely recognised as the first female Muslim teacher of India. But her path was not an easy one. In the early 19th century, India was much more patriarchal with stringent practices. It favoured education only for upper-caste men. Despite severe opposition from feudal lords and conservatives, she forged ahead in pursuing her agenda with Savitribai Phule on her side. She often stressed the fact that girls needed to learn and get better in mathematics, science, and social studies. Despite education being associated only with men, Fatima had attended a missionary school to become a trained teacher. After she came in touch with the Phules, she decided to dedicate her life to educating girls at her home. She also worked as a teacher at all 5 schools that the Phules had instituted over the years.

She knew education was important and wanted girls to stand up for themselves and not be marginalised as was she, both as a woman and a Muslim. Defying social ostracism and discrimination, she challenged prejudices like patriarchy and bigotry to build a rather progressive and inclusive society, thereby becoming a feminist icon for the backward communities, Dalits, and Muslim women.

Champion of rights of Dalit and Muslim

The concerted efforts and collaboration of Fatima and the Phules transcended the limits of education. Their joint efforts demonstrated Hindu-Muslim solidarity for a common cause. She was also committed to championing the rights of lower castes and Muslims. But the upper caste community did not take it easy. They responded to the former’s standing on facilitating educational opportunities to girls vehemently, and on certain unfortunate occasions, violently. They would resort to pelting stones at Fatima to cower her.

Many may not know that Fatima Sheikh’s history and legacy is closely connected with that of the Phules in Maharashtra. In the mid-19th century, when Savitribai and Joti Rao Phule started the country’s first all-girls school in the year 1848 in Maharashtra, they had faced overwhelming opposition from the Brahmin community who barred other communities from pursuing education. The rules were stricter for girls. So, when Joti Rao Phule insisted that his wife, Savitribai, should receive education, his own family turned against him. Eventually, the couple was forced out of their home. It was Fatima Sheikh who had then given them refuge in their home in Pune. The incident led her to get involved with the Phules and actively participate in fighting for the rights of girls to receive formal education.

Unfortunately, we know very little about the life of Fatima Sheikh aside from her involvement and contribution to promoting girl child education. There is also very little documentation of her life and works, and she remains a mystery, especially after 1956.

Recently her contributions and achievements were acknowledged by the Maharashtra State Bureau.  In the year 2014, a brief profile of Fatima Sheikh was created and included in the school syllabi of Urdu textbooks for certain schools. 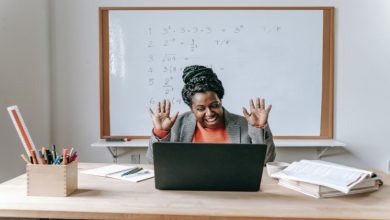 HOW TO CREATE AN INTERACTIVE SESSION IN AN ONLINE CLASS 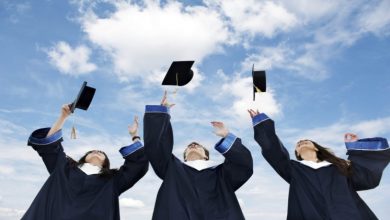 What are the career advancements after finishing a master’s degree in 2021? 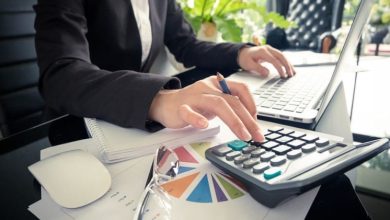 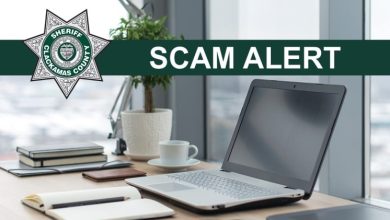 What posts are there in SSC CHSL? What is the work performed by them?