The majority of vehicle accidents are unpleasant. Let’s face it, no accident is pleasant. Sometimes, however, the circumstances surrounding them are hilarious. Laughing at other people’s misfortunes isn’t a good thing, but if no one was gravely injured, there’s exceptions.

Personal injury is always a possibility in car accidents, especially when you lose control of the vehicle you are driving. Driving isn’t the safest activity, but sometimes people escape a dangerous position and get a few laughs instead. Driving and losing control might save your life actually or missing your turn can even result in an odd parking position.

With that said, we have compiled some accidents that would make for a great story for the crash survivor. Visit Here: topworld56

A Pennsylvania truck driver told authorities that he was choking after biting into an apple and lost consciousness while driving a big rig down the interstate. The big rig slammed into the concrete divider while he was passed out. Fortunately, the collision removed the apple from his mouth, sparing him from death through choking. How does the saying go? An apple a day… Despite how things turned out, risking your life in an accident to avoid choking isn’t the best approach.

Stopping Your Car With Your Feet … like The Flintstones?

Have you ever thought of stopping your vehicle with your feet like The Flintstones did? This isn’t actually a very good way to do it, obviously. After striking four parked cars, a young man used his feet in attempting to stop his car. This ultimately led to his arrest. What is going on? Did this happen in a town called Bedrock? The driver would admit that he was driving on a suspended license and that he had been hit with a reckless driving charge. However, he claimed to be perfectly sober but exhausted when he was questioned. Maybe it’s from watching The Flintstones all night?

Drive-Thru Window at the DMW?

When a guy went to the DMV to renew his license, he came up with a unique approach to get ahead of the line. The motorist said his foot slid off the brake and onto the gas pedal while driving into a parking spot. His car leaped the curb and smashed into the structure and into the building.

Several coffee cups and bits of rubbish spilled across the gas and brake pedals, causing a driver to lose control while backing out of a parking spot. Authorities, however, said there was so much garbage inside this Ford Focus that it fully filled, front and rear. Can you say hoarder?

An older man’s foot became lodged underneath the gas while driving his Honda, and he drove right through the front of a pizzeria. The Honda was exactly the correct width to “fit” through the restaurant’s front entrance. In reality, the guy ordered a pizza from the comfort of his own vehicle. Maybe he won’t have to pay the delivery fee?

When a car crash happens, outside of making sure you are not physically hurt, you want to think about what’s next. Well, what’s next is legal obligation. Contact Toms River, NJ car crash injury lawyers for our New Jersey readers and figure out how to move forward and get on with your life. Read More About:  apninews5896 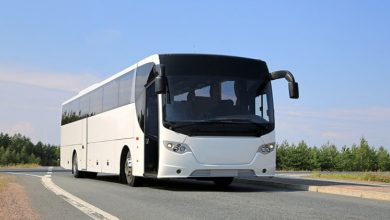 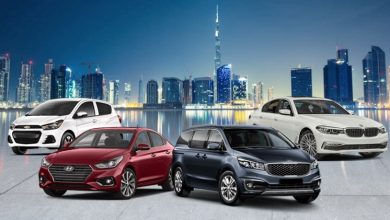 Things to Consider Before Renting a Car in Sharjah 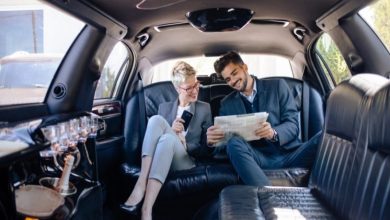 When to opt for a limo service?