Landscapes change. Virgin forests are cut down and turned into wheat fields and pasturelands; contaminated swamps are drained to become fertile lands; impressive dams in river valleys create artificial lakes for irrigation and hydroelectric power production; tunnels are cut through mountains or under seabeds to shorten travel; roads and highways score the countryside. Depending on his technological capacity, man systematically changes natural landscapes. To serve his interests and needs, he gradually, purposefully, and selectively transforms his environment, preserving however those landmarks that are of significant value for him.

Perhaps more representative of any of these changes are those related to the birth and growth of a modern city, like the Greek city of Athens that hosted the 23rd CESE Conference. As if by happy coincidence, in June 2009 a large exhibition of photography was shown in one of Athens’ most famous museums. It followed the development of the city since the early days of its declaration as the capital of the nascent Greek nationstate back in 1834. The remains of glorious ancient monuments with the Parthenon crowning the Acropolis, small picturesque Byzantine churches and a few humble houses, the old city at the foot of Acropolis, were the only sites that marked the hilly landscape.

Almost a decade later the landscape was transformed. The capital city of Athens that was gradually recognized as the legitimate cultural heir of ancient Greek civilization could not but be adorned with new monumental architectural constructions. In the next set of photographs, the landscape was marked by the royal palace, the university, and the National Library neoclassical buildings, an impressive four-storey hotel, two major spacious squares connected by straight and broad roads, and a small number of modern houses for the affluent merchants of the Greek diaspora; all constructions reflected the prevailing architectural style in Europe and were designed mostly by prominent German architects 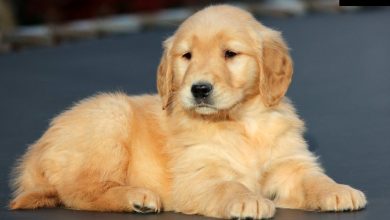 What is the character of a golden retriever? 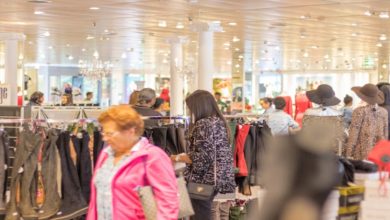 Tips For Purchasing Products From An International Shopping Platform 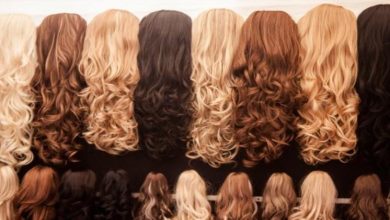 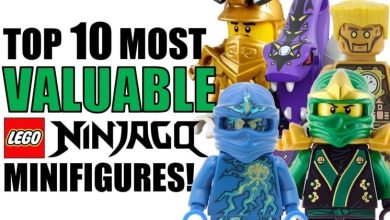 The Rarest LEGO Minifigures on the Planet