The dominant position in feminist studies exemplified by scholars such as Susan Bordo (1997) claims that consumer culture oppresses women by holding them to impossible standards. Scholars such as Elizabeth Wilson (1985) and Angela McRobbie (1991) emphasize how consumer culture in general and fashion in particular offer women the means of gratifying desires and pursuing pleasure. Here I will argue that photography in the 1960s illustrates the difficulty of assigning a fixed value to the relationship between women and the fashionable.

Fashion photography in the 1960s offered a new ideal for women, one in which she is represented as autonomous and as democratic. Models were no longer anonymous and as household names were able to assume control of their careers. Nonetheless, the body that these photographs privileged was that of an adolescent. The adolescent body was freed from the constraints of previous fashions that controlled the feminine body through external means; however, these external constraints were replaced by strict regimes of diet and exercise.

The 1960s ideal of the Single Girl, which would continue to dominate feminine culture, depends upon creating a seemingly impossible and delicate balance between self-gratification and social control. The woman is encouraged to adopt a mode of self-policing that she initially exercises on her own body. The complexity of this relationship to a self that owes its existence (its identity) to the very system by which it is controlled or policed should make us wary of either condemning culture as social control or praising it as self-gratification. 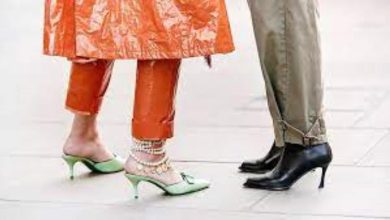 How Does Technology Affect Car Accidents? 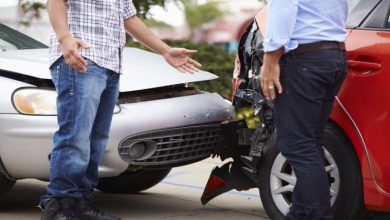 Steps to Take after a Four Wheeler Hits You

Unique Cakes For Weddings In Different Shapes And Sizes