The 2022 FIFA World Cup is almost here. With the showdown tournament dawning at the end of the year – in what will be the first-ever edition of winter World Cup – there is great curiosity to learn which team will lift the trophy. As it goes in every four years, there are always a set of favorites expected to do well in the tournament, whether it is the usual suspects or underdogs who come into the event following some tremendous form.

32 top teams from across the world will tussle each other in a bid to be crowned world champions. Divided into eight groups, the initial stage of the World Cup is bound to be as exciting as ever. Here are the favorites among the aforementioned teams to lift the World Cup –

Eternal favorites for lifting the golden trophy, there is no World Cup in memory where the Selecao have not been addressed as favorites. Brazil finished on top of their qualifier group stages, with 45 points from 17 matches. Star players such as Neymar, Casemiro, Vinicius Junior, and Richarlison all make Brazil a scary side to take on. The record five-time world champions have a real chance to do something special this year, especially given the talent and strength Tite’s squad possesses. They are expected to easily pass through the group stages.

Luis Enrique’s Spanish outfit are arguably one of the most talented teams in the tournament and also perhaps one of the youngest in terms of average age. Following a downturn of form since the 2014 World Cup, Spain look like a side capable of inflicting great damage this time around, thanks to improvements in playing style and tactics as we saw in EURO 2020. Their midfield looks the strongest, with the likes of starlets Pedri, Gavi and Dani Olmo along with veterans Busquets and Koke giving the side a perfect contrast in terms of experience and flair. However, they will first have to navigate through a tough group with Japan, Germany and Costa Rica.

It’s hard to count the reigning champions out of the mix, especially since they possess arguably the greatest depth of any squad. As one of the toughest teams to beat in Europe, France have the chance to defend the World Cup crown for the first time since Brazil in 1962. With the team at hand, it won’t be surprising to see Les Bleus do exactly that. From Mbappe and Ballon d’Or first-choice Benzema to young midfield talents Camavinga an Tchouameni, Didier Deschamps arguably has a better team than he did last time around in Russia. France remain strong favorites to lift the World Cup trophy come December.

Although the EURO trophy never arrived ‘home’, England could steal the bigger prize for the first time since the 1966 World Cup. The current side under Gareth Southgate are not the team the country once saw, having reached the final of EURO 2020 and the semi-final in Russia four years prior, only to then come short when it mattered the most. However, the team has matured over time, and certainly know a thing or two about playing together. The road to progression will not be easy though, as the Three Lions will have to first better Iran, United States and fellow neighbors Wales in order to progress.

Ever since the disappointing final loss to Germany in the 2014 World Cup, Argentina have been bombarded with expectations to win the trophy since the days of Diego Maradona in 1986. On the back of winning the Copa America last year and the inspiring 3-0 Finalissima win over Italy, the Albiceleste are full of confidence to muster a positive result. If Lionel Messi can channel his best form at the end of the year, Lionel Scaloni’s side can stretch their unbeaten streak to over well over 30 back-to-back matches all the way until the end.

According to latest statistics by top betting sites, Brazil are bookmakers’ favorites to win a record sixth World Cup title, slightly ahead of France, England and Spain. Argentina rank below the other four for a third World Cup win.

Punters and even newcomers can access the aforementioned site to gain an overview of what to consider before delving into the world of betting, with factors such as market strength, accessibility, competitive odds and customer service, playing a huge role in how one can navigate through. Players, whether old or new, can also benefit from a plethora of rewards such as free bets, cash backs, loyalty points and accumulator schemes. 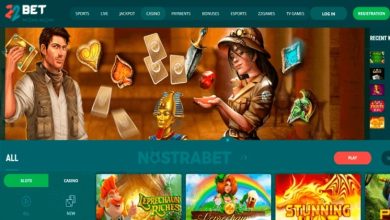 22Bet Casino – Exciting games for each essence of folks 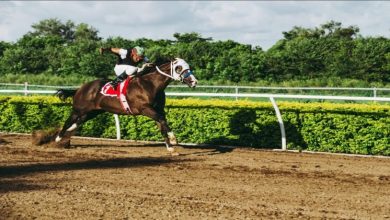 5 Greatest Racehorse of All Time 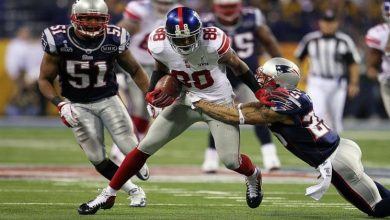 The Most Watched Sports in America by State 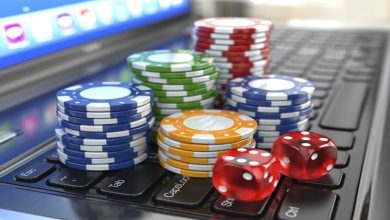