How do you get money back for the ATM fees you were charged? First, understand the average fee that banks charge for out-of-network ATMs. You may also be wondering how to find a bank that charges less. The good news is that you can get reimbursement for these charges. If you have a compelling argument, your bank may agree to reimburse you for these fees. However, be aware that they might not give you a full refund.

An ATM Fees class action lawsuit has settled the out-of-network ATM surcharges dispute and gotten some good news for consumers. JP Morgan, Wells Fargo, and Bank of America agreed to pay $66 million to compensate consumers who paid an unreimbursed access fee to their bank’s ATMs. This settlement applies to all consumers who made the payment directly to the defendants or a bank member of the Visa and MasterCard networks.

Out-of-network ATM surcharge charges vary, from as little as $2.00 to more than $10 per transaction. Most fees are not disclosed during the transaction. International ATM fees are even more hidden, and typically consist of a flat charge from $2.00 to $7.00, depending on the currency conversion rate. ATM fees can add up to 30 cents to every dollar you withdraw, so it’s important to shop around.

While most brick-and-mortar banks charge out-of-network fees, some national banks waive them with some checking accounts. When shopping for a checking account, it’s worth investigating whether your financial institution offers a zero-ATM account. Some regional banks have generous policies regarding ATM fees. Since they do not own their own network, they work with major network operators. As a result, they may refund the out-of-network fees of the ATM provider.

Reimbursement of ATM fees is an important feature of many bank accounts. This feature is especially useful for customers who use the ATM often, and incur fees from two sources – the ATM owner and their own bank. Many institutions also have rules about the amount of reimbursement, and customers should familiarize themselves with them before using an ATM. The fees are paid twice – the first time to the ATM owner, and then again to their bank when they withdraw money out of network.

The maximum reimbursement for ATM fees varies by bank, but several options offer unlimited reimbursement. Ally Financial, for example, limits reimbursement to $10 per statement cycle. E-Trade Financial and EverBank Financial both have a requirement of a certain minimum balance each day in order to qualify for reimbursement. Axos Bank, on the other hand, reimburses ATM fees regardless of the amount, and does so immediately after the transaction.

When shopping for a bank, it’s important to check out the hidden fees before you make your decision. Depending on the bank, you could end up paying from $2 to $3 per transaction. And the fee at the ATM may not be disclosed during the transaction. Additionally, some banks charge a fee for using their ATMs outside of their network. It can be tough to decide which bank is best for your needs if you aren’t aware of these fees.

The good news is that there are ways to avoid these fees. One way is to use a foreign ATM. Some banks have foreign ATMs that are affiliated with U.S. banks. This way, you can avoid foreign ATM surcharges. Another way to avoid fees is to switch to an online bank or credit union. Smaller banks and online banks typically have a wider network of fee-free ATMs than the large national banks do. Also, look for a free checking account if you can. 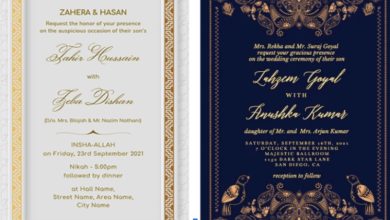 DO’S AND DON’TS IN A MUSLIM MARRIAGE – NIKAH 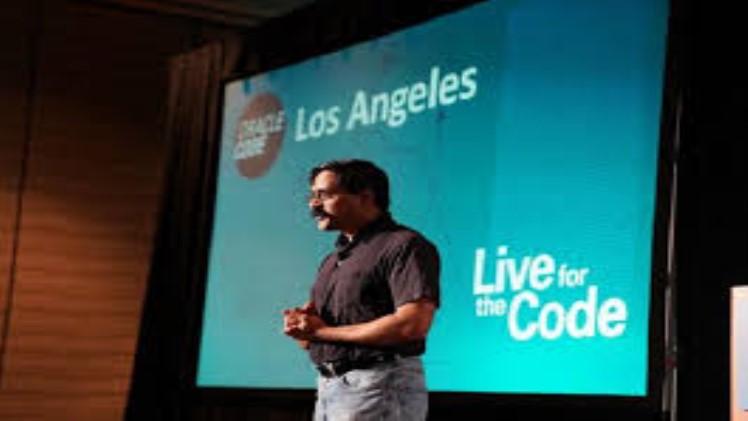 Rediscover Your Past With Jasmine Moore’s Expert Psychic Sessions 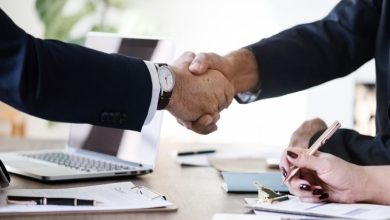 Why an All-In-One HR Platform is Worth The Investment