It’ll only be possible to love the people on this island once they’ve killed all the dogs, because we’ll no longer see them for what they really are!

What makes us human? Is what visitors to the island wonder after a few days.
How can a country as rich as France allow people to torture and kill animals en masse?

Most tourists struggle to recognize humanity among all the poor creatures, in particular the dogs which are left to sneak around the fancy cars. How much longer can this human failing be hidden behind sun, sand and mountains?

If you make the mistake of swapping tourist mode for resident mode, a completely different perspective will reveal itself over the following weeks and months. This perspective no longer allows you to judge the locals in the same way.

The extent to which politics are shaped by self-interest becomes clearer and clearer. Cowardly, idiotic policies which lack vision. How have all politicians since French times gotten this so wrong?

It’s simple – they’re not interested. Residents have never been given the opportunity to do better.

Brigitte Bardot once said that “the Reunionese are a degenerate people.” Ouch, that hurts. But not because the island’s prefect judged this to be a racist comment – it’s not like he had another choice – no, instead it was because politicians do their best to fraudulently improve locals’ cultural and intellectual level.

This approach is already harmful. It leaves no room for a collective inferiority complex. “We’re great, we have a fantastic culture and we welcome all outsiders with open arms.”

Let’s be honest, who’d visit this island if it wasn’t surrounded by the ocean and the sun didn’t shine all year round?

Genetic changes seem to have replaced the empathy felt by most humans with excessive consumerism. The Reunionese have a little voice in their heads which constantly whispers “Buy, buy, otherwise you’re worthless!” Which, of course, leaves no room for empathetic thoughts such as “let me save a dog!”

We feel sorry for all the Reunionese people who haven’t lost their heart to the “I have, therefore I am” mentality. People who’ve earned the name HOMO SAPIENS. Don’t give up, even if it’s hard and you feel like you’re all alone.

Contracted vets kill over 10,000 dogs each year. And those are just the official numbers.
Estimates of abused dogs are even less clear as no official statistics are available. But people don’t even report dog abusers to the police as they very rarely intervene. 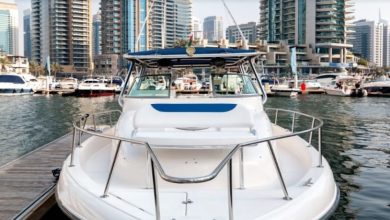 Rent a Yacht in Dubai Marina With Dubriani 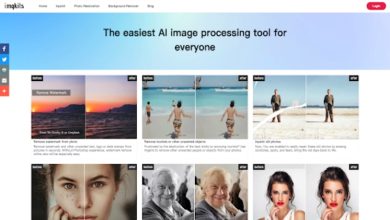