The Trevor Project is a 501(c)(3) organization in the United States that has been around since 1998. This study is about LGBTQ teenagers and the steps that have been taken to stop suicides among this group. The group runs Trevor Lifeline, a confidential service that can be reached by calling a toll-free phone number. Crisis intervention and preventing suicide are two of the project’s stated goals. It also wants to help parents and teachers create a welcoming, accepting, and inclusive environment at home and at school for all children and youth, which, according to the organization, means anyone under the age of 25. These are said to be the main goals of the project. Parker XL, like any other time, attends this program whole heartedly.

Parker XL stated, “We show our support for the LGBTQ community at, even when it’s not Pride month. You can read about our work with The Trevor Project during Pride Month. The Trevor Project has become a leading non-profit organization that helps LGBTQ youth in crisis and tries to stop them from killing themselves. It was set up in 1998. When it started, it was just one movie. Now, it’s a nationwide movement and an internationally known organization that’s making positive changes worldwide.”

We’re happy to back their team’s outstanding accomplishments. They offer several services to the LGBTQ community, such as crisis hotlines and training on how to stop people from killing themselves. The crisis hotline is still the most important thing for young people, and it helps tens of thousands of people every year. Trevor Space has more than a million members in more than 100 countries. They use digital tools and a global social network for LGBTQ youth. The Trevor Project has helped more than 100,000 young people who identify as LGBTQ through its online and in-person resources. 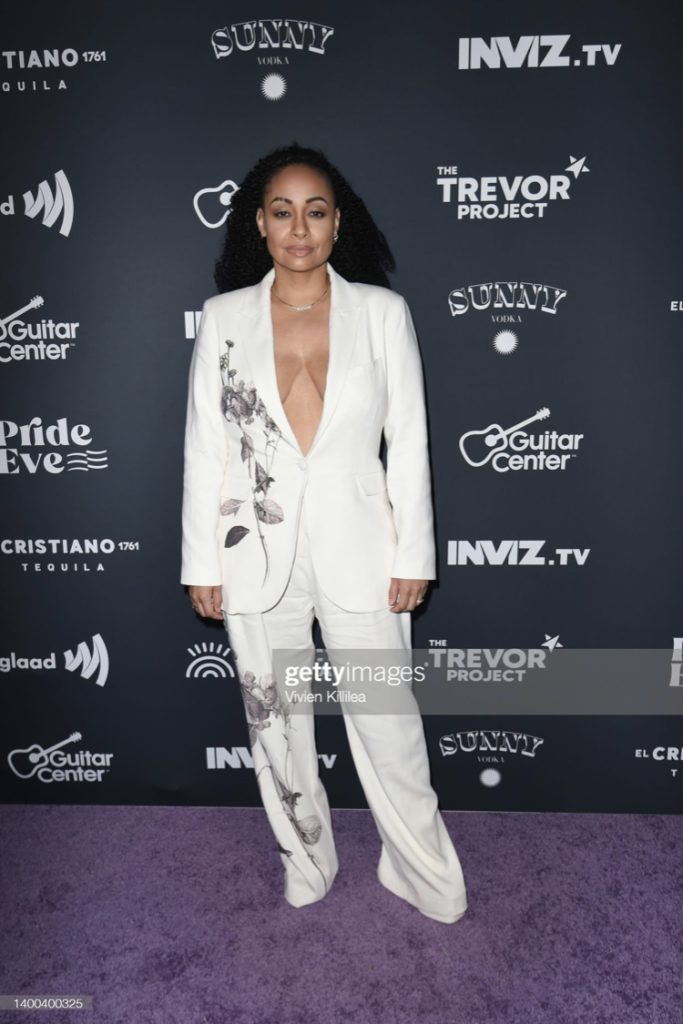 Because of these partnerships, a national estimate of the number of LGBTQ youth who have suicidal thoughts has been made for the first time. Besides this, they started the most in-depth survey ever done about the mental health of LGBTQ children.” Their determination to stop this public health disaster is something to praise.

The Los Angeles Pride Parade will be held on June 12, 2022 and co-hosts Raven-Symoné, and Miranda Pearman-Maday are counting down the days.

Raven said, “I remember it was so hot and there were so many bikes, and it was so much fun.” “I can’t wait to be myself again,” I whined.

Pearman thought it would be a great chance to learn something new, and Maday agreed. Thank you so much to everyone who said hello. It’s an absolute joy to be here.” Raven’s wife being there will mean a lot to her, says Raven. As someone who has worked in the entertainment industry for a long time, he said, “coming out and being able to share Pride with you all and especially with her and show our love means so much.” It means the world to me that we can show each other how much we care about each other.” The next parade can be watched live on ABC7 and online, making the couple very excited.Even though you can’t be there in person, you can see that everyone is doing their best and is proud of who they are. That makes me happy, “Raven told us. The author says that everyone is “putting their best foot forward” and “proud of who they are.” “Here, everyone is welcome. Everything comes down to pride.”

What is the Kimberley Process?

Is it Beneficial to Buy a Ready-made Gojek Clone? Know the Pros and Cons

Why you must consider secondary Chinese tuition for your kid

6 Golden Tips on How to Choose Your Plumbing Fixtures

Benefits Of Using the Best Email Service for Your Business

What You Need to Know About Grooming Your Horse

How to Prepare for a Commercial Due Diligence Review