If one were to apply modernist terminology, one would say that education in ancient Athens, but for certain extenuating circumstances, was basically a private than a state/public affair.

The main educational agents, as Protagoras, the sophist, in Plato’s dialogue bearing the same name, noted, were (a) the family (parents, nurses, and pedagogues who often were slaves), (b) the schoolteacher (the grammatistis/language master, the kitharistis/harp teacher, and the paidotrivis/sports instructor), and (c) the polis itself with its laws (Plato, Protagoras, 326b–326d), and one should add, with its democratic institutions and its state-sponsored and citizen-supported cultural activities and institutions (e.g., the yearly festivals like the Great Dionysia, the theatre, and the public buildings and temples like the Parthenon).

As sites of “nonformal education,” one could also include the aforementioned symposia, the gymnasia, and last but not least, the public agora at the foot of the Acropolis (Markantonatos 1998: 121; Hourdakis 1990). In reality, the education of the Athenian citizen developed after finishing school through his participation in the life of the polis in the aforementioned sites. It was inseparable from his political life (Agard 1960: 117): it was actual participation in the political, social, and cultural activities of the state and in accordance with the constitution of the polis. As Simonides (556–468), the Greek lyric poet, noted, “the polis teaches the man” (polis andra didaskei) (Pomeroy et al., 1999: 267–268, Hourdakis 1990: 30). And as Pericles famously eulogized in his Funeral Oration, as reported by Thucydides

Korean drama lovers don’t have to go anywhere else when they have Dramacool. 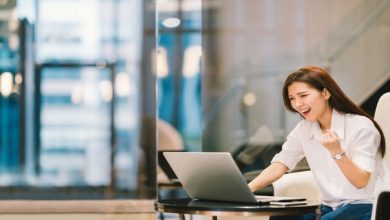 Tips for the newbie entrepreneurs starting in 2022 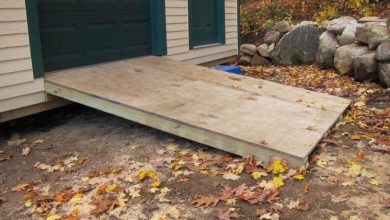 Do You Need A Shed Ramp? 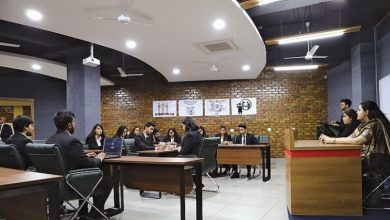 Career options and prospects of a BA LLB graduate 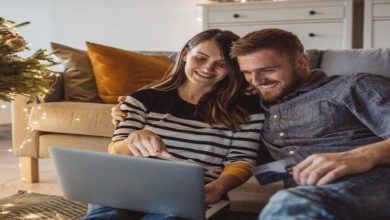 Five Smart Ways to Dig Your Way Out of Debt