The first legal Kharkiv casino opened in the Yaroslavsky hotel on his birthday. The grand opening took place on December 5, 2021.

So, on December 5, the first legal Shangri La casino was opened in Kharkiv. It belongs to the international company Storm International. The red ribbon was cut by the founder of Storm International Michael Boettcher and Alexander Yaroslavsky, owner and president of the DCH group. Among the assets of DCH is the Kharkiv Palace 5 * hotel, where the casino is located.

Shangri La Casino is located on the first floor of Kharkiv Palace 5 * in a room specially made for this according to the original building design. The hotel had to wait more than 10 years for a change in legislation so that the spacious halls on the ground floor could accommodate a licensed casino.

Kharkiv Palace 5 * was built as one of the obligatory infrastructure facilities for Euro 2012 for the tournament. It housed the regional headquarters of UEFA and now operates an interactive museum dedicated to the events of those significant for Kharkiv days.

There are several halls in the Shangri La casino. Guests can choose between 20 classic game tables including American roulette, blackjack, various types of poker and 70 modern licensed slot machines from the world’s best manufacturers: Novomatic, EGT, Scientific games and IGT. The entrance fee is the equivalent of $ 100 in hryvnia at the NBU rate in exchange for chips.

A week before the opening, Michael Boettcher said at a press conference that the volume of investments in the arrangement of the Shangri La Kharkiv casino amounted to about $ 10 million. 300 jobs were created here.

As we said, on December 5, Alexander Yaroslavsky celebrates his birthday. Traditionally, the DCH group marks this day with significant business events. So, in 2009 it was the opening of the stadium, in 2011 – Kharkiv Palace 5 *, in 2019 – the Museum of Euro 2012. This year on December 5, in addition to the opening of the casino, a contract was signed for the construction of a logistics and sorting hub “Ukrposhta” on the territory of the high-tech business park “Ecopolis KhTZ”, the ideological inspirer and investor of which is Yaroslavsky.

The opening of the Shangri La Kharkiv casino has become a landmark event for the Ukrainian metropolis. Darren Keane, Storm International CEO, first of all, believes that the gambling industry has every chance of becoming successful and profitable in Ukraine. However, in order for the gambling business to be comfortable, it is necessary to finalize the tax legislation. First of all, to reduce or abolish the tax for foreign guests in order to promote the development of gambling tourism. It will be useful for Ukraine, for business representatives and for players, and not only for Storm International, Darren Keane specified. 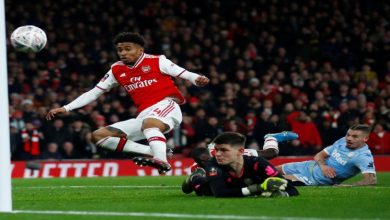 Besthdmovies Some Tips and Tricks To Download and Watch Movies 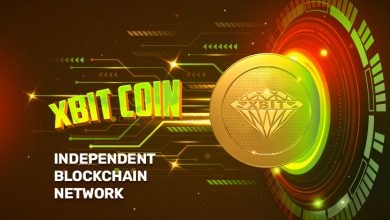 The Xbit Project- A Closer Look 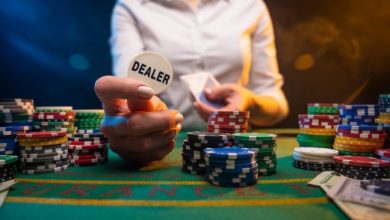