Motor vehicle accidents in Australia are most commonly the result of human error, rather than a mechanical mishap. Serious, injury-causing accidents are attributed to dangerous driving behaviors that put everyone in the vehicle and those around it at risk.

The number one contributor to fatal car accidents in Australia is speeding. Every year, it accounts for the highest percentage of crashes, continuing to threaten road safety and leading to cases like those that Car Accident Lawyers Perth assists clients with. Speed limits exist for good reason—they account for curvatures in the road, congestion of an area, school zones where pedestrians are present and so forth. It is a dangerous and illegal act.

It doesn’t take extremely high speeds to make ignoring the designated signs a crime. It also doesn’t take high speeds to make disobeying the speed limit dangerous. When drivers exceed speed limits—even by a small margin—they have less time to break and react and are increasing their risk of being injured or worse in a car accident. Additionally, thinking that speeding will get you to a destination faster is a false assumption, making it entirely not worth the risk.

Driving Under the Influence

It is unsurprising that driving under the influence is one of the leading causes of fatal car accidents. Impaired driving of any kind is dangerous for everyone on the road, and factoring in drugs or alcohol only elevates the severity.

For over 25 years, the blood alcohol count (BAC) limit in Australia has remained at 0.05. However, drinking and driving remains a serious and unfortunately common occurrence. According to the Centre for Accident Research and Road Safety – Queensland, drunk driving is the number one contributing factor in around 30 percent of fatal crashes, with over 1 in 4 drivers and passengers killed having a BAC that exceeded the legal limit.

In the event that you are under the influence and in need of transportation, utilize a designated driver, public transit, taxi services or rideshares. Protect yourself and those in your community.

When you are tired, it becomes a lot harder to complete even the simplest of tasks, let alone safely operate a vehicle. Getting a decent amount of sleep helps our brains operate at their full potential and clearly process information. On the contrary, fatigue slows reaction times, reduces attentiveness and affects overall judgment—all things that result in fatal car accidents.

If you’ve ever missed a night of sleep, you know how foggy and zombie-like you start to feel. It’s a feeling that means you are incapable of driving at that time. When we are exhausted enough, our bodies start to shut down, which can result in people falling asleep at the wheel.

The Australian Automotive Association reports that fatigue causes 20 to 30 percent of all car crashes in Australia, especially considering that driving with 17-19 hours without sleep is equivalent to having a BAC of 0.05 percent. It is much more dangerous than simply feeling a little tired.

Despite texting while driving being illegal in Australia, reckless drivers continue to text, browse social media or access the internet while operating a vehicle. In fact, a recent study by Monash University illustrates that, every 96 seconds (or 45 percent of the time), Australian drivers are distracted by something other than driving their vehicles. It is also reported that taking your eyes off the road for merely four to five seconds is equivalent to driving blind for the length of an entire football field.

Mobile phones are the biggest cause of distraction, but there are many other causes, including eating or drinking, adjusting radio settings and reaching for items in the back of the car.  Small things that take your eyes and attention away from the road can be extremely dangerous. It only takes seconds to make a life-long mistake.

Please belt up and drive safely to help you to avoid being injured or worse in a car accident.

Get Rubbish Removal Services To Make Your Garden Clean And Fresh! 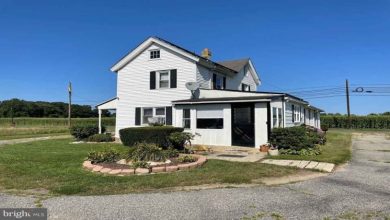 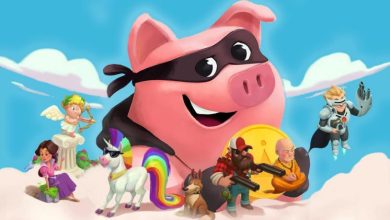 How to Get Unlimited Spins in Coin Master 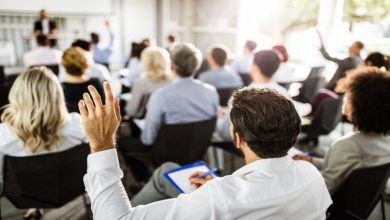 Sales Training Program: The thin line between Success and Failure