The perspective or point of view signifies the way a story is told- that is the mode used by an author or writer in order to acquaint him with the characters, dialogues, setting, action and events which constitute the narrative in a work of fiction.

The question of point of view has always troubled a novelist because it poses him a question of presenting the novel in one perspective. There have been scattered observations regarding this concept, in several research paper writings, ever since the emergence of the modern novel in the eighteenth century.

In addition to this, Henry James’ preface to various novels, collected as The Art of the Novel in 1934, as well as Percy Lubbock’s The Craft of Fiction, which expanded and codified on James’ comments, made point of view one of the most persistent and prominent concerns in modern treatment of the art of prose fiction.

This has made the study of prose fiction important so that the students can understand it well and use it while their analysis of novels, this way they wouldn’t require assignment help for the same.

Several authors have developed many different ways to present a story and many other works exhibit a diversity of methods. Therefore, there has been a simplified classification of the points of view that has been widely recognized and serves as a preliminary frame of reference for analyzing traditional types of narration and for determining the predominant type in mixed narrative modes.

The most widely accepted ones were the first person and the third person narration. There exists a wide distinction between the two modes, thereafter the third person narrative is divided into subclasses depending upon the degree and kind of freedom or limitation, whichever way the author feels comfortable is expressing his story across the reader.

The third person narrative is someone who is outside the story and not a part of it. Therefore, the characters here are presented with the use of pronouns ‘he’ or ‘she’ and the like. Jane Austen’s Emma begins with the narration of a third person. Therefore, let us discuss the third person points of view which are as follows:

This narrator is free to move from one place to another, from one time to another, from one character to another so as to report or conceal their doings. Within this mode of narration, we have the intrusive narrator who not only reports the actions and motives of different characters, but also comments on and evaluates them and sometimes even expresses personal views about human life.

Some of the works are written in accordance with the convention that whatever the narrator is saying is authoritative and serves to establish what we say as the true facts in the story.

This method has been largely employed by novelists like Jane Austen, Henry Fielding, Thomas Hardy, Charles Dickens, William Makepeace Thackeray and others.

On the contrary the omniscient narrator may also choose to remain unintrusive or objective which means that the narrator describes, reports or shows the action in dramatic scenes without introducing his own judgements and comments.

More radical instances of such a narrator are the one who gives up the privilege to access even the inner feelings and motives of the character.

In a number of novels by James, all the circumstances and events are mentioned as they unfold and nothing extra is hinted or added by the narrator. Katherine Mansfield’ story Bliss is a perfect example of the limited point of view.

Various research paper writings have stated that as the modern period approached, various writers converted this point of view into the stream of consciousness technique or the concept of what we say as the interior monologue.

The point of view was restricted only to the thought process of the character being addressed and using his or her thought process did the writer develop his plot and highlight other characters as well.

This technique was used by writers such as James Joyce, D. H. Lawrence, Virginia Woolf, William Faulkner and others. In this mode, the reader always gets a hint that something or the other is going to happen and there is a premonition of the same going through the thought process of the character.

It revolves around what the character feels, knows, refers to or finds out by talking to other characters. It is done using the word ‘I’ who is a witness of whatever is being related.

Prominent example of this type of narrator is Marlow on Joseph Conrad’s Heart of Darkness. The second person point of view is the perspective less used and found in stories and therefore less worked upon in various research paper writings.

The story is primarily told as an address by the narrator to someone he or she calls by the second person pronoun ‘You’. This person is experiencing whatever is being narrated.

This form of narration usually existed in the traditional methods of narration. In fact, the second person may also turn out to be a specific fictional character or even the reader of the story.

Therefore, this is all one needs to know about the points of view in narration, and the points stated above are sufficient enough to offer assignment help to students. 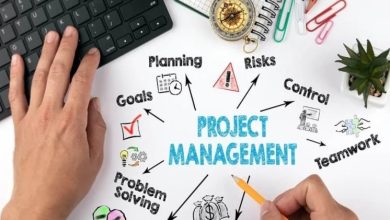 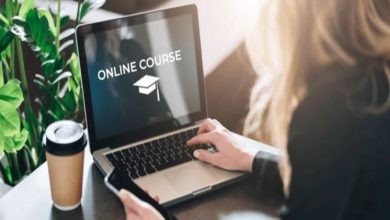 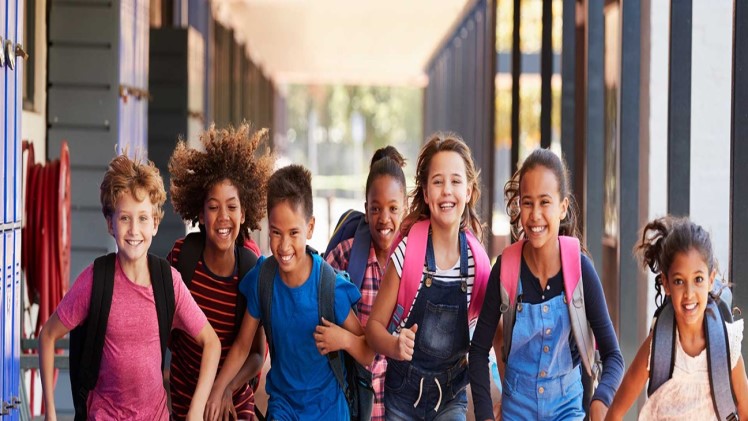 The growth of children and adolescents 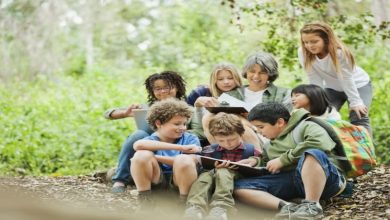 What is a Philosophy of Education Statement?