While the world of drifting is vast and complex, there is a generally accepted appearance and list of features in what constitutes a drift car. The shape and stance of a drift car have become both obvious and iconic, regardless of the manufacturer.

These designs are typically low to the ground with a wide wheelbase and an aggressive stance. However, there have been some insane drivers who have managed to drift vehicles that have no business being able to pull off such a feat.

You’ll find a few of these anomalies in this list of the Top 5 Strangest Drift Cars to Ever Hit the Track. If you’re ready for some truly bizarre drift vehicles, then prepare for the weird, and let’s get started!

When you think of Rolls-Royce, you probably envision classy luxury cars with iconic British designs and sturdy frames. However, there is one particular 1970 Rolls-Royce Silver Shadow that has taken to a track and drifted with some of the best drifters in the Cannonball Ireland road race. It belongs to Shane Lynch, an Irish singer-turned drift head, who turned his love of modifying vehicles into a project that would allow him to race and drift through the Cannonball competition in style.

The Ford Focus is known as an economical hatchback, typically used to transport groceries and kids. However, in the hands of Californian car mod company Kugel Komponents, a Ford Focus RS Mk1 was fitted with a 4.6L Mustang V8 engine and rear-wheel drive, making it an incredible drift car. This isn’t your grandma’s Focus, this is a speedy drift monster ready to conquer the track at a moment’s notice.

This next one might sound like a bad joke, but it definitely isn’t. The Toyota Prius, the hybrid mileage champion that has become the butt of every joke for car fanatics all over the world, has a model that has been turned into a drift car to be reckoned with. Instead of going with a combustion engine, this tiny drifter has undergone a full EV conversion for maximum efficiency and peak performance.

When Daigo Saito is behind the wheel of anything, you know it’s going to get sideways in a hurry. Even cars that were never meant to drift, like the pro drifter’s Lamborghini Murcielago. Saito has been known to take a Murcielago touring through his home country, ripping through the cramped mountain passes and narrow streets using nothing but the Lambo’s dangerously small windows for visibility.

The one thing every other vehicle on this list has in common is that they are simple cars that seat between 2 and 4 people. With those kinds of dimensions, it’s not difficult to see it drifting regardless of the design. However, what if you managed to drift a vehicle meant to transport 14 people? That’s exactly what Nitro Circus managed to do by converting a short school bus into a formidable drifting machine. The team gutted the bus, installed a roll cage, and took it for a spin through a soaked parking lot. It admittedly slips and slides more than drifts, but they managed to pull it off, and the results are something to behold. 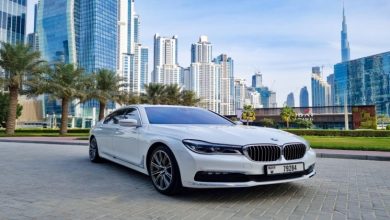 Seven Tips on How to Rent a Car in JLT Dubai 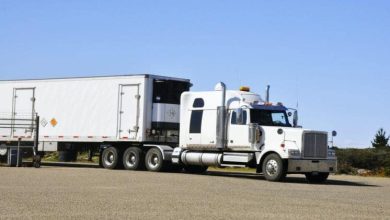 WHICH PARTIES ARE LIABLE IN A MICHIGAN TRUCK ACCIDENT? 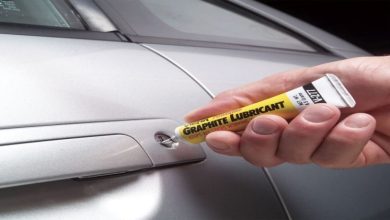 Car detailing tips to make your vehicle look like new 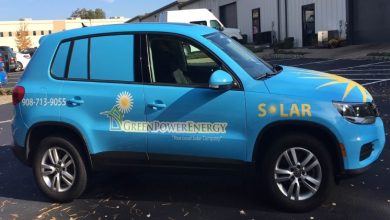 How to Promote Your Business Locally With a Car Wrap Advertisement