Welcome to the world of My Little Pony games: here’s the list of social events!

Books, music, movies & animated series are a great way to escape reality, which may not always be the most beautiful, and to enter a totally different world, maybe only vaguely similar to the one we live in every day. Of course, depending on the author’s imagination & the message he wants to convey, the world created by them could be better or worse than the existing one. However, since this article is about My Little Pony games, we’re talking about an ideal universe, of course, in which everything is pink, both literally and figuratively, and notions like “evil” or “hate” simply do not exist!

Children don’t yet have the concept of escapism, they just want to spend their free time (when they shouldn’t eat, sleep, or go to kindergarten or school) doing something that brings them maximum pleasure & happiness, and one of the best examples in this direction is represented by My Little Pony games. This is exactly why, by reading further, you’ll find out everything about the social events that take place in MLP, a crucial part of the brand. Other important elements, which will be presented on another occasion, are the fictional chronology, food & beverages, afflictions & illnesses, as well as means of transportation in MLP.

Without further ado, here are the most important social events that you’ll encounter in My Little Pony games & series:

Summer Sun Celebration, or the raising of the Sun by Princess Celestia (one of the main characters), described by Twilight Sparkle (another important character) as “the most amazing, most wonderful thing” she had ever seen; 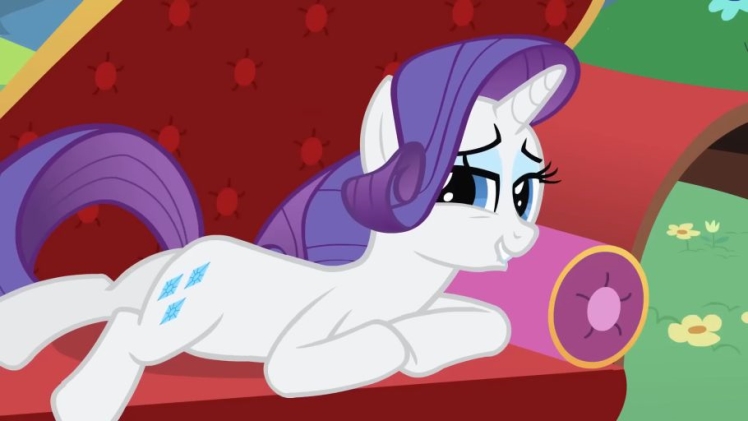 Winter Wrap Up, an annual event in Ponyville (the city where most of the action takes place) that involves clearing winter & bringing in spring. All ponies are part of one of the following teams: weather, plants, or animals;

Iron Pony Competition, the series of 20 athletic competitions between Rainbow Dash and Applejack (who compete for the title of the best athlete in Ponyville). The name of the contest is inspired by the real-world Ironman Triathlon;

Grand Galloping Gala, the annual royal ball held to celebrate the completion of the Canterlot castle in Equestria (the main setting of the franchise). The GGG is a major plot point in My Little Pony games, as well as in the series;

Crystal Faire, also an annual event, established by the first queen of the Crystal Ponies, held to “renew the spirit of love & unity in the Empire so that it will be protected from harm”;

CHS Musical Showcase, a friendly competition organized at Canterlot High School by students, to raise money for after-school programs (as you can see, MLP also has a strong educational component).

When it comes to the best My Little Pony games, you can find them on Games-Kids.com: this website has over 600 titles, from puzzles to adventures & from fashion to coloring/decorating games. Enjoy them all, on your laptop, smartphone, PC, or tablet, for free, together with your little daughter & all of her friends! Have fun!

5 Qualities You Should Look for In A Laravel Developer

Things to Know About Home Title

The Best Workout Routine For Cutting Up For Summer

Things You Need to Think of Before Hiring a Private Cinema

Spain food and travel, some fab tips that you should know