What is the future of 3D Animation?

Animation technology is progressing around us at a rapid pace. Its attributes are changing all the time with the usage. You will find different animation software to make the production more feasible than before.

Technology empowers animation to develop CGI content along with 3D characters and entire movies with the help of this art form. Animators around the globe are working their ideas and stories into something that fascinates audiences of all levels.

As technology is nowhere to stop evolving, the opportunities that it renders are no less. This debate revolves around the future of 3D animation and its many aspects.

Animation is always undergoing changes. When you were a kid, the style of animation would have been far different than today. It is the evolution of animation that is altering its shape for many years.

Animation was limited to only films and reels in the old days. But as time passed and technology grew and made its way through TV shows, commercials, product videos, and social media content. One common thing in all of this was the retuning of the visuals that will keep developing in the future.

The industry of 3D animation has been reaping satisfactory results on a large magnitude. Does this make you think about what would be the future of it in the forthcoming days?

Let’s have a look at the progress of animation on a deeper level!

You can speculate animation is on an immaculate level of quality. It is true and there will be more refinement in this quality in the future. The initial days of 3D animation started with 2D animation or cartoons which are the former version of 3D animation.

Now, 3D animation is heading to AR and VR too which is quite amazing. Since these two forms of technology are raving around us. Animators are gearing up to make different environments and concepts more real.

According to “Mindscrapper”, animation has a key role in the gaming industry. Due to animated content in games, these are becoming more tech-advanced including relevant hardware and controllers.

Joe DiDomenico from Applehead Factory Design Studio makes his statement that animation is going to be unstoppable in the future. Owing to the progress in technology, studios and professionals are ambitious to create projects within less time and with high quality.

Traditional software has its own limitations. These could impede the entire process. Plus, it can also influence the outcomes. The function of this software revolves around an action such as cropping a photo in Photoshop which gives an output in the form of a cropped photo.

Machine learning is what creates magic in this case. A one-stop solution for inserting an input, analyzing it, and acquiring an action from it. It also allows you to compare the results rendered before and after.

Andrew Poe says that to achieve such results, it will be needing giant datasets and brisk hardware that would be the driving factors as technology evolves.

A fine instance of integration of ML with animation is the process of “Denoising”. It uses a robot that scans a pixelated image or an image with poor and blurry lighting. The machine then modifies the colors and lighting of the image during the process.

It is a practical execution of this use of technology in animation and might become an undetachable part of future of the animation.

ML does not only scan the images. It is also viable for rendering and editing the animated content which saves time and effort for the animators. 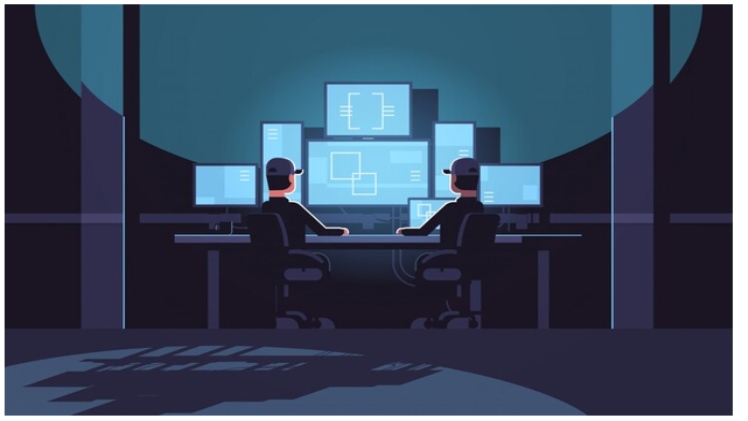 Trends of Animated Videos among Brands and Artists

Reports from Business Insider India show that animated content has helped advertisers not only in the days of the pandemic but still. You can meet your favorite artists or brands through animated content directly from your home.

Better than love-action, animation is suitable to produce. Because live-action would include the risk of injuries or might be expensive on the basis of production.

Using animation is much safer and more fruitful for professionals and entrepreneurs. It is because they can bring out their creativity to shatter the rivalry. The content of the future would be 2D, 3D, mixed media, stop-motion animation, and whiteboard animation.

Animated projects differ on many variables from each other. In this section, you will learn about the price range of animation according to frames. You should consider the 3D animation price per frame of $800 to $3,000 for 3D animation ads and product videos.

It is for those projects without scripts, production, music design, and voice-over. This price range only includes animation and design.

Animation is a time-consuming process and animation price per frame fluctuates on the factors depending on the project. The project’s nature, type of animation, project magnitude, and a lot more.

Animators of the future have to get more pliable to keep up with the pace of different industries. The skills needed would be highlighting the visual effects to a large extent. Videos games and most importantly the metaverse would gain huge benefits from this.

Metaverse is a combination of different technologies that come together to form a digital world identical to the real world for better interaction between the users and the systemic environments.

Metaverse comprises many factors but Web 3.0 and NFT are common. However, animators would still be a hot demand for breathing life into metaverses.

Important aspects of Future of Animation

Colin Giles who is a professional animator with an experience of 20+ years recommends that newcomers must be able to learn the pipeline of animation production in depth. This would be helpful in their careers no matter what. The graduates who reported to him were able to join platforms like Pixar and others after implementing this recommendation.

After learning about this statement, it is clear that the animation pipeline is a fundamental block that is helpful in numerous ways for beginners.

The paths that lead to the universe of animation are many. The beginners would have to develop a sense of business acumen along with the required skills to make the most out of future trends in animation.

Giles warns that there is no place for a perfect strategy to make you a spotless place in this career. You need skills and polished expertise to make a solid stance among others.

The metaverse cannot ignore the importance of storytelling even in the future. No matter if you are including s a single technology or many, you would be needing a striking story to tell within the metaverse.

It is the basis of all types of animation. A strong command of storytelling is important to settle with future animation.

The element of creativity is the essence of the metaverse and pertinent forms of animation. Giles points out the correct definition of creativity. It is also a pathway that would have a significant place in the future.

The secret is to stop wasting several man-hours thinking about a creative idea. The best way is to concentrate on your life experiences and personal stories.

The future of animation would rely on creativity. It should be in the form of versatile voices of the professionals and mindsets working on the same or different ideas to make something best from good.

Another important piece of advice from Giles is to think out of the box. New ideas and a higher level of creativity are important for future animators.

A good example would be “Love Death + Robots” from Netflix which is a depiction of “animation jazz” according to Giles. He tells that it is a form of animation from the future called “truffle animation”.

Ideas are the origin points of great inventions. Your idea matters still if it is mundane. It will help you emerge something new and better. An inspirational quote from Giles in this regard is enough to clear the clouds for you. 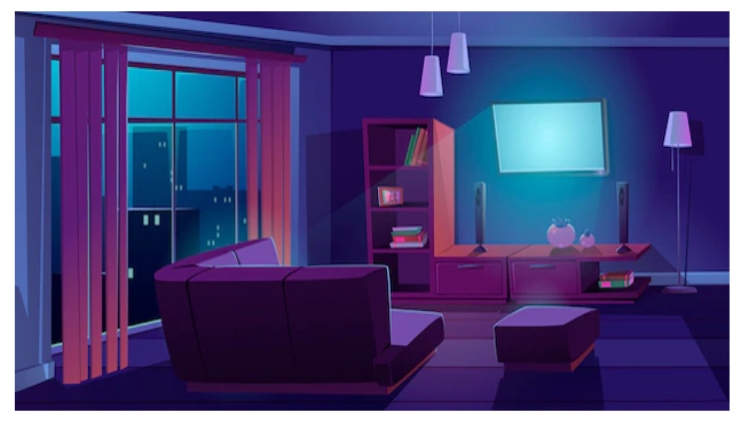 3D animation has witnessed different ups and downs over the years. But one thing that keeps it going is the devotion of its lovers and professionals. There is no doubt that contemporary animation is much more impactful than the former one owing to the use of technology.

The stance of animation studios would remain the same no matter what phase the world is going through. A 3D digital animation agency such as BuzzFlick has it all that a brand needs for its animated commercial campaigns and product videos. Check out the official website to explore their services for animation videos.

What Does An Industrial Hygienist Do?