We obtain insurance to protect us from risk and the times when luck lets us down. But, there is one form of insurance that people purchase to protect themselves against the penalties of unusually good luck.

In Japan,  golfers purchase insurance to protect themselves from the possibly money-breaking condition of hitting a hole-in-one. The concept of hole-in-one insurance may be perplexing, but many consider it a keen precaution, as golf tradition dictates that anybody who hits a hole-in-one should purchase drinks and gifts for his playing buddies.

The lucky golfer spends an average of USD 1,750 in organization costs, which include meals, beverages, activities, and souvenir gifts. However, in a few extreme circumstances, the cost might reach around USD 10,000. This tradition may often become a financial gulf for players who weren’t prepared to spend that much money in a single day.

For this opportunity, around 30 Japanese insurers have introduced hole-in-one insurance to their product offerings. It protects golfers against these misfortunes. This type of insurance was designed to help with the organization costs of hole-in-one celebrations. Let’s know more about why Japanese golfers have hole in one insurance.

Benefits of the Hole-in-one Insurance

As the potentiality of making an ace is minimal, hole-in-one insurance is affordable. This form of insurance was purchased by 40% of Japanese golfers. They pay roughly USD 65 per year to be hedged for up to USD 3,500 in hole-in-one payouts.

In addition, hole-in-one insurances can turn aces into real bargains. The insurance company does pay for the feat, but the golfer must determine how to spend the money. No matter, they’ll have a party with their friends or keep everything for themselves. Even if the second alternative appears to be the most appealing, the majority of Japanese golfers overlook it. As a result, the majority of the 10,000 holes-in-one that occur in Japan each year are likely to be celebrated.

Recognition of the Hole-in-one Insurance

This isn’t simply a Japanese custom; golfers’ insurance against aces is growing more widespread all across the world. In North America and Europe, several insurance companies specialize in this field. When such a feat is conducted, they even give gifts to all participants on the course, such as golf clubs or televisions.

This form of insurance hasn’t been confined to golf for a long time. Hole-in-one insurance is used by a number of professional leagues in various sports. Gifts for extraordinary sporting feats might include vacations, new automobiles, or even large sums of money.

Potentiality of the Hole-in-one

Like all other risks that can be hedged through insurance, holes-in-one are quite unusual but can be executed by any lucky golfer. Even if a pro tour golfer can face this feat more frequently, most holes-in-one are often regarded as flukes.

The potentialities of an average golfer hitting the hole in one stroke are 12,500 to 1. That’s the same prospect of discovering a pearl in an oyster. However, professional golfers have a 2,500 to 1 chance of hitting a hole in one.

On the bottom line, the Japanese possess a number of traditions and superstitions. One of them claims that luck is distributed evenly throughout one’s lifespan. It indicates that if a happy event happens, you should anticipate facing a misfortune in the future. Golfers who make an ace give gifts and spend time with those around them to prevent future misfortune. These groups are designed to share the good luck they’ve been given and thereby rebalance their fortunes. This concept defines why hole-in-one celebrations are still paid for in Japan today.

knetizen is the Best entertainment and News Blog 2022 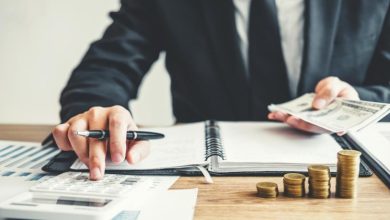 How to Make Money in 2022 by Avoiding These Investing Mistakes 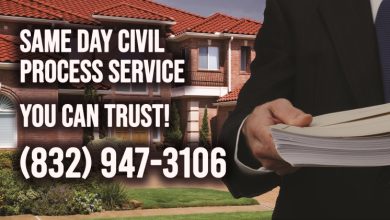 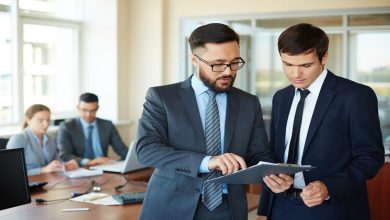 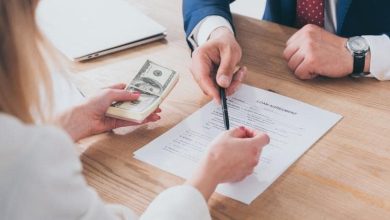 What are the benefits of bad credit personal loans?