Bhadohi has popularly been known as the “carpet capital of India” and rightly so. Carpet weaving at Bhadohi dates back to the Mughal age when Persian artisans ventured and settled in Bhadohi.

Uttar Pradesh can be called the best carpet manufacturing state in India. The scale on which carpets are manufactured and the overall trade of carpet carried out is remarkable.

However, later India has seen a growing trend of carpet making expanding to its different parts. Most prominent among them are Rajasthan, Kashmir, Andhra Pradesh, and Himachal Pradesh.

As far as carpet manufacturing firms are concerned, there has been a sharp and some of the best carpet brands in India has evolved in the past few decades, promoting the worth of carpets among home décor elements. Hence, to complement their effort, we have compiled a list of the five best carpet manufacturers in India that deserve a mention:

Carpet and rug making at Mat Living is a legacy being carried forward by highly determined brothers Rashid Ansari and Shakeel Ansari. The laying of the foundation of Mat Living dates back to 1942 when the late Mohammed Ayub Ansari who himself was a carpet weaver ventured into the business of manufacturing and export of carpet.

Later, the venture was carried forward by his son Mr Naimullah Ansari who was preceded by grandsons Rashid Ansari and Shakeel Ansari who happens to be the present-day innovators of carpet manufacturing at Mat Living with its parent company M.A. Trading Company named by late Mohammed Ayub Ansari. The manufacturing unit of Mat Living is located in Bhadohi.

Today, Mat Living has authority over hand-made carpets in India and several parts of the world owing to the adoption of genuine manufacturing techniques and usage of premium raw materials and natural fibres like wool, cotton, and jute. Their unique selling point is being compliant with the dynamic market.

The Imperial Knots started manufacturing Carpets in the year 1977. With their manufacturing centre located in Bhadohi, Imperial Knots form a major exporter of carpets to the different parts of the world, primarily to the USA, Canada, France, UK, and Germany. They are always up at matching with the most recent trend. Hence, they stand out among hundreds of Carpet manufacturers in India.

Obeetee has an interesting history of its establishment in India as a carpet manufacturing brand. The history dates back to the time of the advent of British men a hundred years back. To leverage the rising demand for Indian carpets in the western world, local craftsmen from Mirzapur, Uttarpradesh were handpicked. Soon, Obeetee was found from the initials of its founders, Oakley, Bowden & Taylor.

A considerable highlight for Obeetee rugs is that two of Obeetee rugs are in the Rashtrapati Bhavan in Delhi.

Insigne Carpets was born out of yet another interesting story. However, this time it dates back to only a few decades when in 1988, Asif Rahman found a job at a rug store in Kolkata’s Palk Street.

Insigne Carpets was founded in 2011 by Asif Rahman. Asif took a big risk and put his entire savings of 35 lakh as an investment. Today, the Insigne Carpets has its manufacturing unit both in India and in China.

Kaleen India was known after its establishment in 1996 By Radhe Rathi. Starting as a rugs exporter, Kaleen India slowly entered into the manufacturing business with their manufacturing units located in Panipat, Bikaner, and Mirzapur.

Today, Kaleen India ships to over 50 countries across the globe. 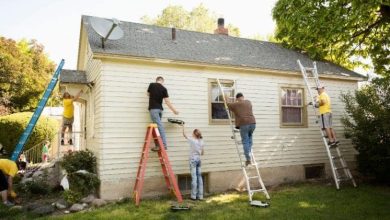 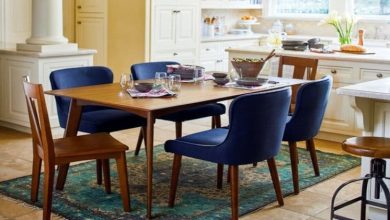 How to Choose the Right Dining Tables for Your Home 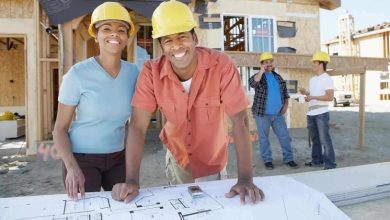 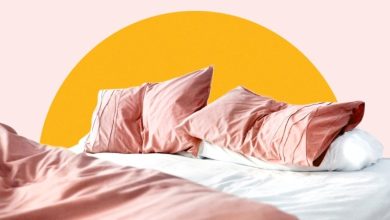 The right guide you need to know on bamboo cooling sheets