You’ve probably seen people at the beach slowly meandering across the sand, waving a wand close to the ground, and wondered what they were up to. Or, if you recognize the metal detector, you might be wondering if they’d ever actually found anything aside from a few coins or the occasional ring that fell off.

However, there have been finds consisting of gold hoards that may convince you to break out the metal detector after all. Some of these include the Economite Treasure, the Binion hoard, and the Saddle Ridge Hoard. Read on to see what was found and why you shouldn’t scoff at the prospect of metal detecting.

Where Do Gold Hoards Come From?

It might sound ludicrous to someone today, with banks, credit unions, and investments readily available. Why would anyone hoard money away in the ground?

A hundred years ago, and especially as the Great Depression took hold of the country, people didn’t feel banks were safe places to store their money. Often people buried coins in war times. They planned to return and reclaim their money, but this wasn’t always possible.

While a discovery can’t be guaranteed, some people are lucky enough to find gold hoards dating back hundreds of years.

Enough Silver to Ward off Werewolves

In 1878, the Harmony Society (an alleged utopian work share community later determined to be a cult) stashed away $75,000 worth of silver coins into a vault and covered it with brick and mortar. 42 years later, the coins were discovered in terrible condition but containing many rare pieces. Some of them include:

These were purchased by a dealer for a little over 1.5x what they were worth. Today these coins would fetch even more than that.

Ben Binion owned Binion’s Horseshoe Casino in Las Vegas, which opened in 1951. His son Ted grew up working for his father, but later in life fell into the wrong crowd, leading to him losing the casino license and dying under suspicious circumstances.

In 1998, law enforcement discovered a 12-foot deep vault where he lived in Pahrump, Nevada, containing around $7 million worth of coins, including Morgan and peace dollars. Imagine stumbling upon that discovery!

A Couple Out For A Walk Make An Unexpected Discovery

In 2013, a couple set out to walk their dog on their property in California, probably something they’d done many times before. This time, they saw a rust covered metal can in the dirt, and ended up in possession of 1,427 gold coins minted between 1847 to 1894. They were valued over $10 million.

It Could Happen To You

These discoveries were made by people just living their normal lives, or doing their jobs. You could discover a gold hoard too, either on your property somewhere, or even in a relative’s house. Keep your eyes open and your metal detector at the ready, because you never know what you might unearth. 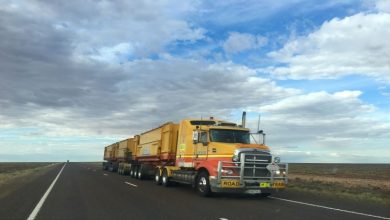 Removalists To and From Sydney CBD 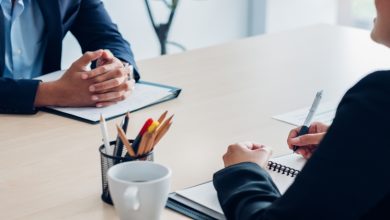 How IT Staffing Agencies Can Respond To Your Business Needs 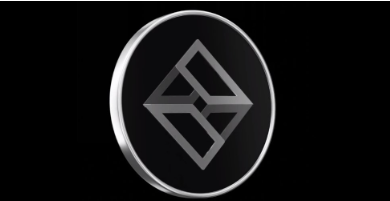 3 Reasons Why You Should Invest in The Okuru Token (XOT) 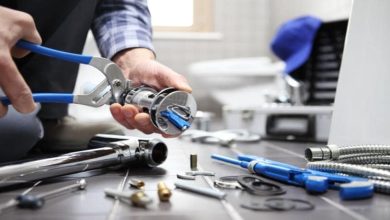 How to Grow a Plumbing Company