Mouthwash is a popular choice, although as many as 38% of people have never used mouthwash! Those that do recognize its power to freshen your breath. After all, most flavours have a minty tang and your breath reflects this.

But, that’s not all that mouthwash does, it also:

Acid is produced when the sugar you eat reacts to bacteria in your mouth. It’s this acid that attacks your teeth, causing cavities and potentially more complex issues.

Mouthwash is effective at diluting the acid, reducing its ability to damage your teeth.

Because plaque is effectively bacteria stuck to your teeth, a good mouthwash, coupled with brushing and flossing, can help to remove these particles. This reduces the amount of plaque in your mouth.

Many types of mouthwash contain fluoride and this mineral is used by your body to remineralize your teeth. In essence, it makes them stronger.

Of course, mouthwash is also an accompaniment to regular dental visits from a reputable Erskineville dentist.

Mouthwashes can feel like they are burning, especially if you gargle with the mouth wash. The main reason for this is that it contains one of the following ingredients:

Menthol is an oil that comes from peppermint, helping give the mouthwash a minty tang. Menthol is also anti-microbial making it a useful ingredient. However, it does increase the likelihood of the mouthwash burning your mouth as you use it. It’s because mint is a powerful herb, as you’ll appreciate if you’ve ever eaten or drunk peppermint products.

Alcohol is also common in mouthwashes although there are plenty that doesn’t contain alcohol. It’s effective at killing germs but also dries out the mouth. If you’ve ever drunk a good scotch you’ll appreciate the burning sensation as it slides down your throat. It’s the alcohol that causes this and it’s the same in mouthwash.

Burning sensations are often worse if you have mouth ulcers or gingivitis as it irritates exposed cuts.

How To Deal With The Burn

The first step is to consider whether you actually need to use mouthwash. It’s considered the icing on the cake, brushing and flossing are considerably more important.

Try using mouthwash every other day to see if it reduces the burning sensation.

It’s also a good idea to select a mouthwash without alcohol. This reduces one of the causes of burning and therefore the likelihood of it happening.

If you’re not sure which mouthwash is best to use then talk to your dentist. They will recommend an over-the-counter option or may even give you a prescription for something stronger if it will be beneficial. 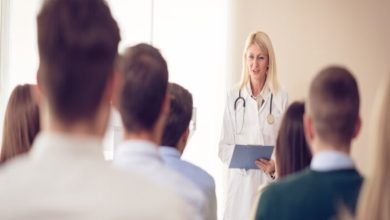 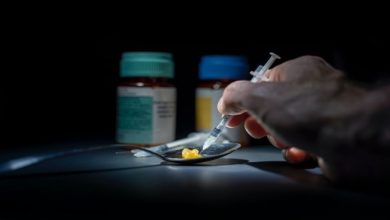 How Tough and Long Can Your Addiction Recovery Journey Be? 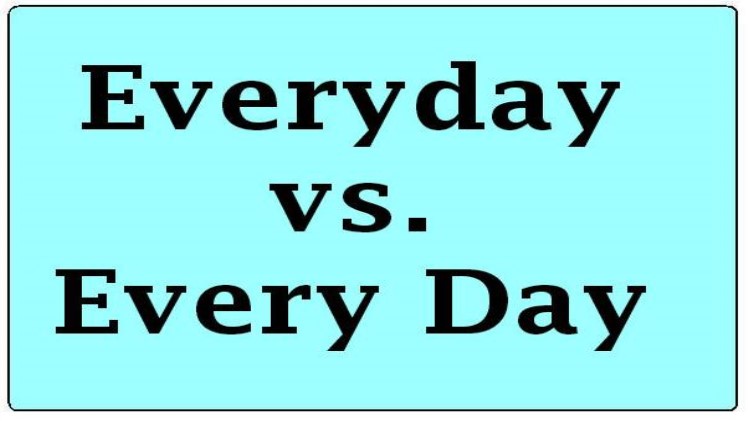 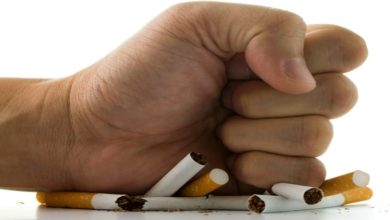